Another Attack Against a Priest Not in the News 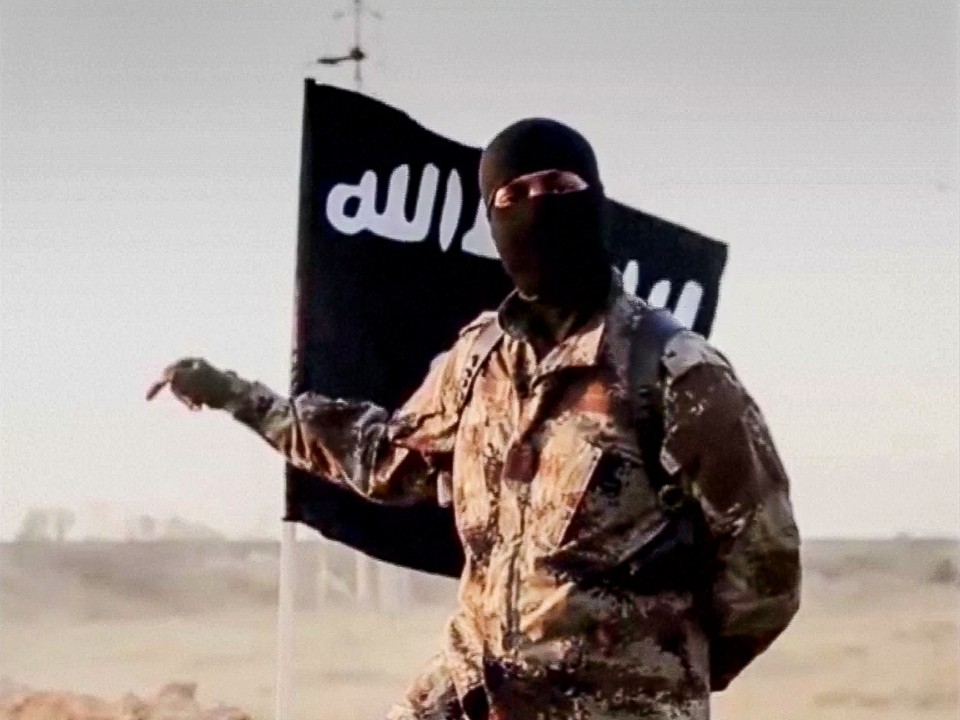 Unless you have been living under a rock, you know that Catholics (and Christians in general, but especially Catholics) are being severely persecuted in over 50 countries of the world (and many, many more if we consider lesser types of persecution, like we have happening in the United States and other Western nations). Never in the history of the world have Christians been persecuted in greater numbers than in our own time. And yet, have you noticed the general lack of this fact being reported in the media?

I wonder why? Hmmmmm…

According to “the Center for the Study of Global Christianity,” an average of 100,000 Christians are being killed every year for simply being Christians, and 80% of the religious persecution in the world today is aimed at Christians. The Vatican, somewhat surprisingly to me, has concurred calling it “over 100,000 Christians per year.” The Vatican is usually somewhat reticent to quote numbers like these. But have you heard this broadcast on the CBS Evening News lately? How about ABC? NBC?

Now, I should note that Ruth Alexander of the BBC criticized these numbers claiming the actual number to be more like 7-8,000 per year. The truth is, the number is probably somewhere in between. But think about it. Can you imagine if it was anywhere from 7 to 100,000 homosexuals being killed each year? You wouldn’t be able to turn on the television without having those numbers in your face. But since it’s Christians being killed, our media elite simply don’t care.

I know, I know, “Tim, you are being too harsh, surely they care.” I’m sorry, but I just don’t believe they do. Actions, my friend, actions. If they cared, they would do something about it by way of ink on paper and words over the telly.

Here is a most recent example of what I am talking about. We just had another attempted suicide bombing in a Catholic Church, this time in Indonesia, and no one is reporting it. How much do you want to bet that it would be covered if it was a “gay” bar that was attacked?

Oh well, it was only a Catholic priest who was wounded in the attack of an axe-wielding radical ISIS Islamic terrorist who attacked during Mass and only failed in his murderous attempt because of a malfunctioning bomb and the fact that he was obviously not very good with his axe. He was evidently subdued by parishioners as he chose his attack during a heavily attended Mass. Kudos to those parishioners! Check out this story here.

I am one who tends to err on the side of optimism when it comes to our future in the good ole’ U.S. of A. And if you know me at all, you know this is true. But the way things are going in our world and in our country right now, I truly believe that as Catholic Christians, we are going to have to learn to protect ourselves more and more as the world continues to show its true hatred for Jesus Christ and his bride, the Church. If you are waiting for your government to help you, you will wait in vain.

The best thing you and I can do right now is fourfold:

2. Dive into our Catholic Faith. Learn it and live it.

3. Involve ourselves politically. Vote for life! Vote for sane candidates who understand the moral law and our responsibilities toward God and neighbor as a people. The rest will usually follow. The sane produce sanity.

A final thought: There were probably about 10,000 Christians, at a minimum, murdered in the last 12 months for simply being Christians. How many of these 10,000 have you heard about? And what is your government doing to help these Christians with targets on their foreheads?

Were Adam and Eve Real or Symbols?